Time is a concept that can be used as a tool for measuring, but at the same time it is incredibly relative. We measure our, others and the the earths lifespan, but at the same time we play a major role in the end result. NOx, SOx and CO2 are all substances that have an impact on the living conditions for our planet and it's life within. These drugs are some of the many impressions that are mainly left behind by humans as a result of our ongoing industrial era. It has been made clear that the consequences can and will cause major disasters for nature as well as humanity. Powerful individuals, such as Donald Trump, ignore all or part of the problems while the world population is increasing, resulting in increased consumption. A consumption that, based on the above, requires reconsideration and reduction. However, there are further problems in possible solutions - for example: Reducing the substance sulfur dioxide (SO2), which is an active substance in the term acid rain - an acidic precipitation that damages different parts of nature - will accelerate global warming as it also contributes to keep the earth's temperature down, because it is blocking sunlight. 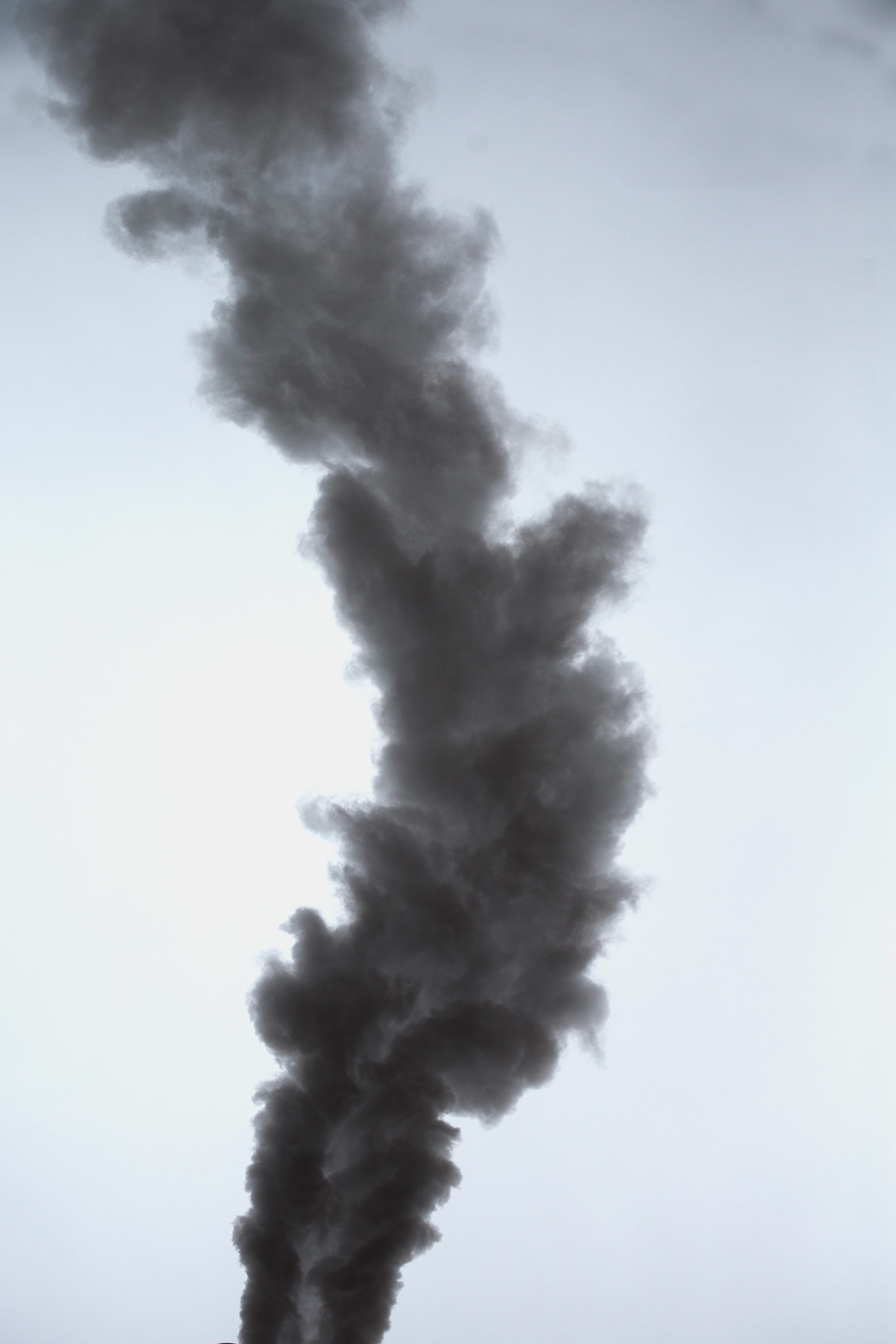 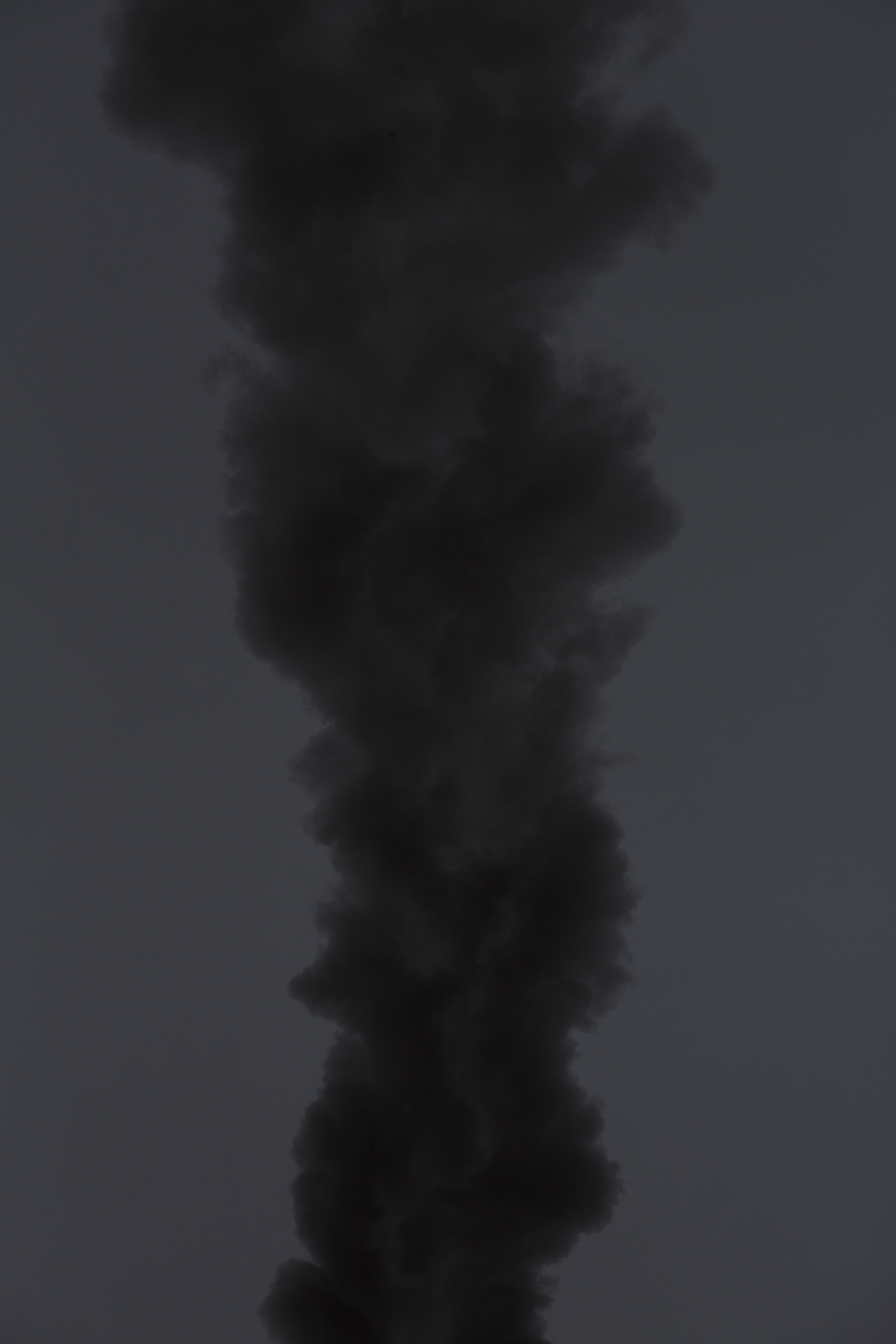 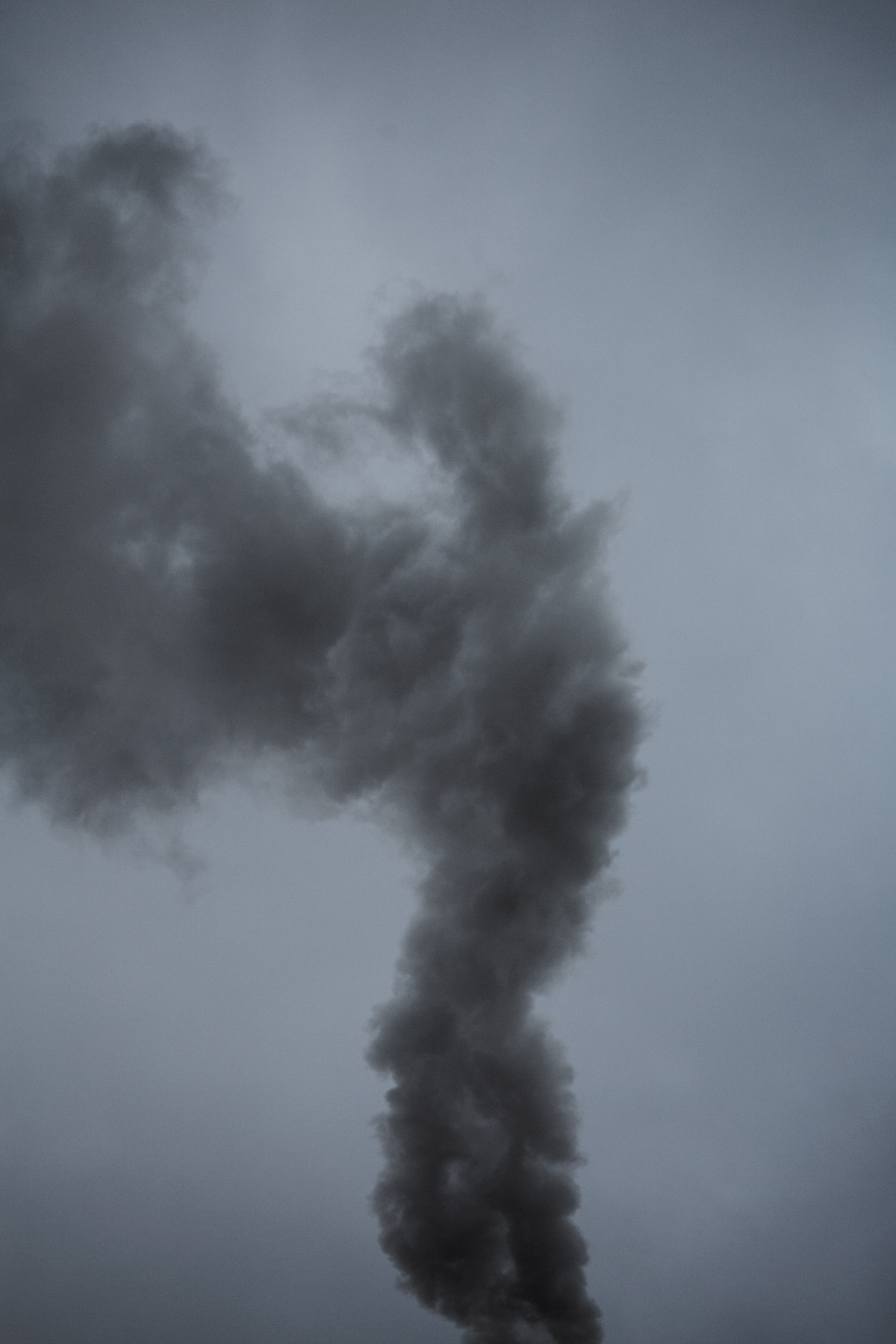